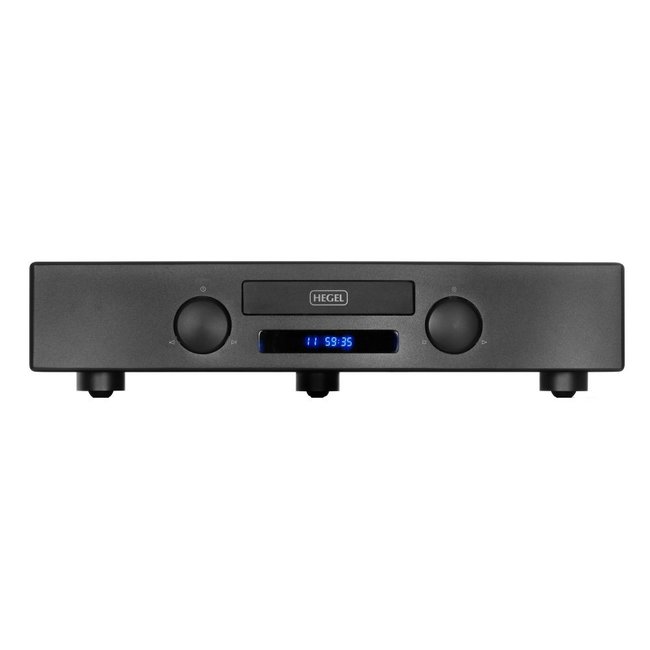 Why launch a brand new CD-player in 2016? One that only plays CD’s and don’t have digital inputs?
It seems crazy. We know. The idea seems crazy... bonkers, at first. but to quote the father of young
”Alice in Wonderland”.

- ”Yes Alice. You are crazy. Mad. Absolutely bonkers... but I’ll tell you a secret - all the best ones are”
The idea of the Mohican have been with us for quite a few years. I recently found a note from one of
our ”product development parties” (yes, you read it correctly) from 2010. It said ”we must make The
Mohican. That final CD-Player. The best we can do. Include all those things we have learned since we
made the first CD-Player back in 1997”.
Realism always struck like lightning afterwards, though. We couldn’t possibly devote the team to
designing a CD-Player, when they could make AirPlay or whatever new cool thing. Or could we? The
Mohican kept being brought up at every meeting, and finally in the fall of 2015 we decided.
Let’s do it.

Let us not care what anyone says, what the excel sheets predicts or what competitors do. Let’s just
make the best CD-Player we possibly can, within a realistic price universe. So we did, and here is The
Mohican.

THE MOHICAN
Is a CD-Player that runs new AKM DAC-chips in native 16 bit / 44.1 kHz resolution. The benefits of
this is absolutely no re-sampling. Further, it allows the use of digital filtering that you normally cannot
apply if you are to also accept high resolution files.
Related to this, running only 16 bit / 44.1 kHz makes it possible to have a very compact DAC board.
When running high frequency data, compactness is always positive.

The drive mechanism (Sanyo) is also a dedicated CDaudio-drive. Not a CD-rom. The drive includes
Hegel’s own servo boards, to have minimal impact on the digital signal right after it is read off the CD.
For those intending to use it as a drive-only, we have included a true 75 Ohm BNC-output connector.
There are many products out there with a BNC connector, but extremely few are true 75 Ohm.
The analog stage is almost identical to the HD30. Same goes for the ultra low noise power supplies.

THE ICING ON THE CAKE, HOWEVER...
Is that it is the first CD-Player in the world with a SoundEngine. Our patented real-time distortion
detector/eliminator circuit. In The Mohican it is used in a very different way than normal. It isn’t used
for reducing distortion in the analog stage, but rather in the digital stage - reducing phase noise
(a type of jitter). This was one of the big focuses when designing the HD30. The Mohican takes it
further. Way further. By using the SoundEngine to clean up the little ”amplifier circuit” powering the
clock-crystal in the DAC’s Master Clock, we have been able to push phase noise even further down,
compared to the HD30. The Mohican has phase noise at almost indetectable levels.

The sound of The Mohican surprises most people by being very low key and very natural sounding.
Fluid almost. Stripped of digital artifacts. 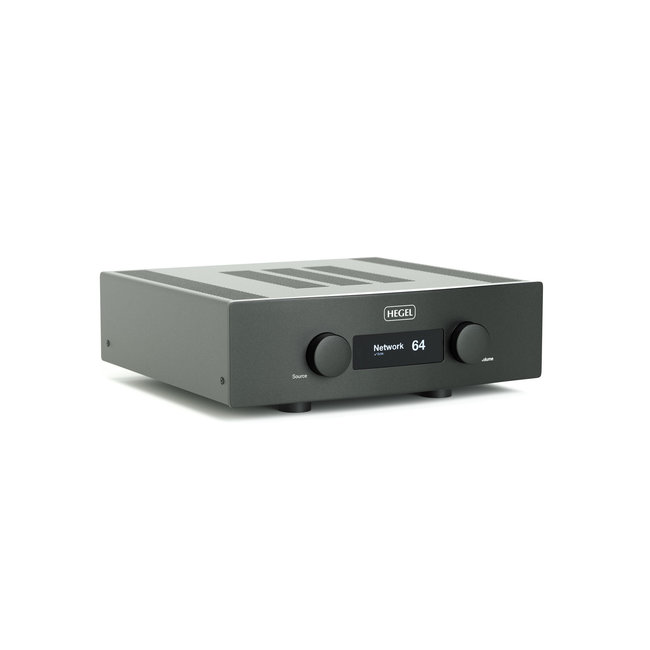 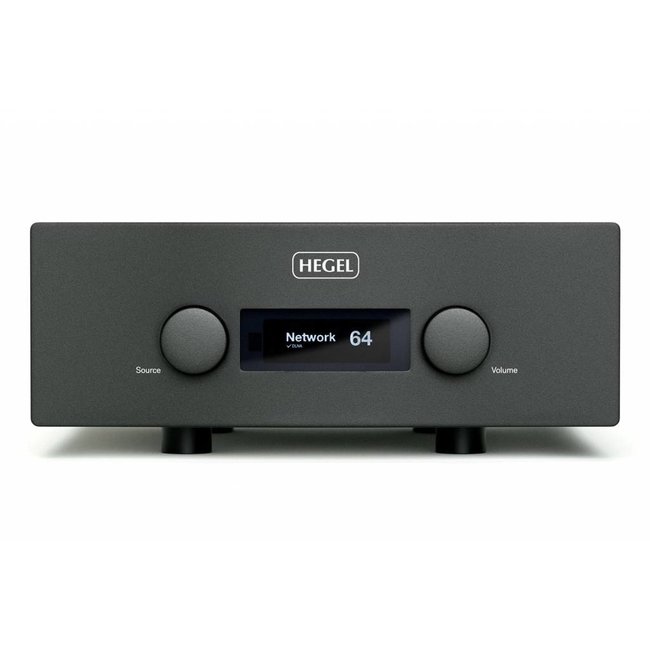 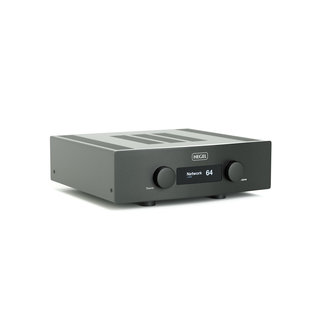 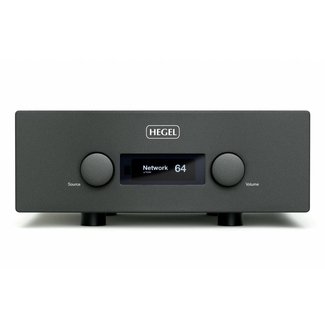